Turkey continues to be one of the many destinations that I long to visit but in the meantime I’ve found a remarkable way to embrace Turkish culture with my new Raven’s Landing peshtemal (towel). Handmade by 7th generation master weavers, Raven’s Landing is an Australian based company that creates luxurious Turkish towels which pay homage to the old Turkish tradition of handlooming. Towels are designed in Australia and handmade in Turkey. This is truly an international affair.

Instead of relying on modern-day electricity, with a handloom, artisans weave wool, cotton and silk into fabric manually. The art of handlooming dates back hundreds of years. It is one of Turkey’s unique cultural traditions passed down from generation to generation. It’s also common to find wooden looms in homes across the country.

How things are changing in Turkey

For the past twenty years or so, things have changed drastically for artisans who handloom Turkish towels. With the rise of mass produced textiles, handmaking is disappearing in Turkey.

While textile factories can produce thousands of towels a day, handmade towels are crafted individually by artisans with care. A single towel takes hours if not days or weeks to make. As a result, communities are losing their livelihoods since they simply can’t compete with factory production. With all sorts of designs to choose from, my flat-woven peshtemal has alternating black strips. For good reason, this towel is one of Raven’s Landing’s most popular pieces. I find its earthy tones timeless.

As a financially savvy traveler, I value multipurpose travel products which helps me travel light. It also saves me from spending money on multiple items.

Bring your stylish Turkish towel to the beach or use it as a rug, bath towel, scarf or even a throw for your couch.

As seen on the shores of Connecticut, I used my Raven’s Landing towel as a summer bath towel and shawl which I wrapped around myself when it started to get chilly at the beach.

I later used it as a large picnic rug at Walt Disney World in Orlando, Florida while we waited for the fireworks to start at Magic Kingdom.

When dirty simply toss your towel in the wash without ever worrying about it shrinking. 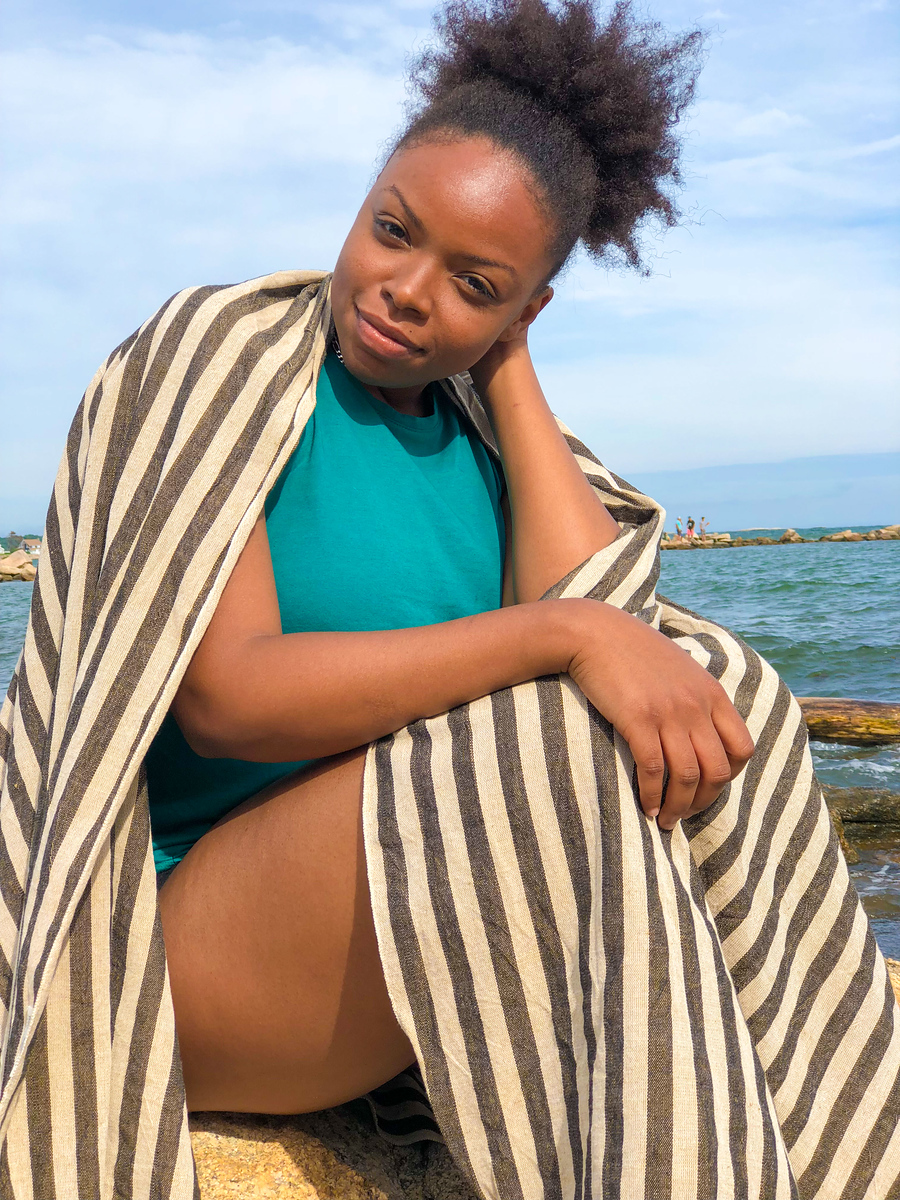 Want your own multipurpose Turkish towel that you can use all year round, check out Raven’s Landing 100% handmade towels.

Related: Weekend Essentials: Things To Pack For Your Next Weekend Getaway

I’ve never owned a Turkish towel before so one of the things that I love about Raven’s Landing is its backstory and commitment to providing cross cultural exchange.

Raven’s Landing is keeping this art form alive and I can’t wait to see what new designs they come out with next.

Have you been to Turkey? What are your favorite Turkish artisanal crafts? 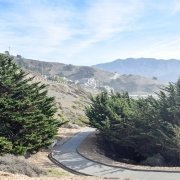 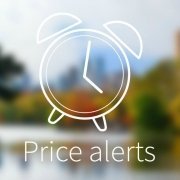 How to Get Cheaper Flights By Setting Skyscanner Price Alerts 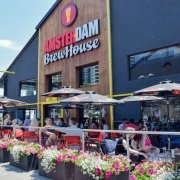 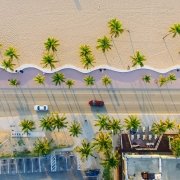 5 Reasons to Plan a Girl’s Trip to Miami

Protect Your Family and Wealth With Jenny Life App
2 replies

Welcome To Angama Mara: Things To Do In Maasai Mara Kenya

Idyllic Zanzibar Beaches To Visit in Tanzania
Scroll to top