Although I usually dread cutting trips short, flying over New York City is one of my favorite parts about coming back home. On a recent return flight, I took a good look at the city. I studied its skyscrapers, bridges and soccer fields. Looking out at the water, I promised myself that I’d explore every beach and surrounding island this summer. I also decided it was finally time to book my next thrilling adventure, a New York City helicopter tour.

A bird’s eye view of iconic sights like the Brooklyn Bridge and the Statue of Liberty would be unforgettable. Not only would a New York City helicopter tour offer an interesting perspective but I’d get to see the entire city in one broad swoop.

In planning my trip, Heli USA has been an incredible resource. It provides helpful tips for picking the right tour company and package. Heli USA also shares things to keep in mind including what to wear, the different types of helicopters and how to take the best aerial shots.

Here are some of the attractions that I’m most looking forward to seeing on my next New York City helicopter tour. 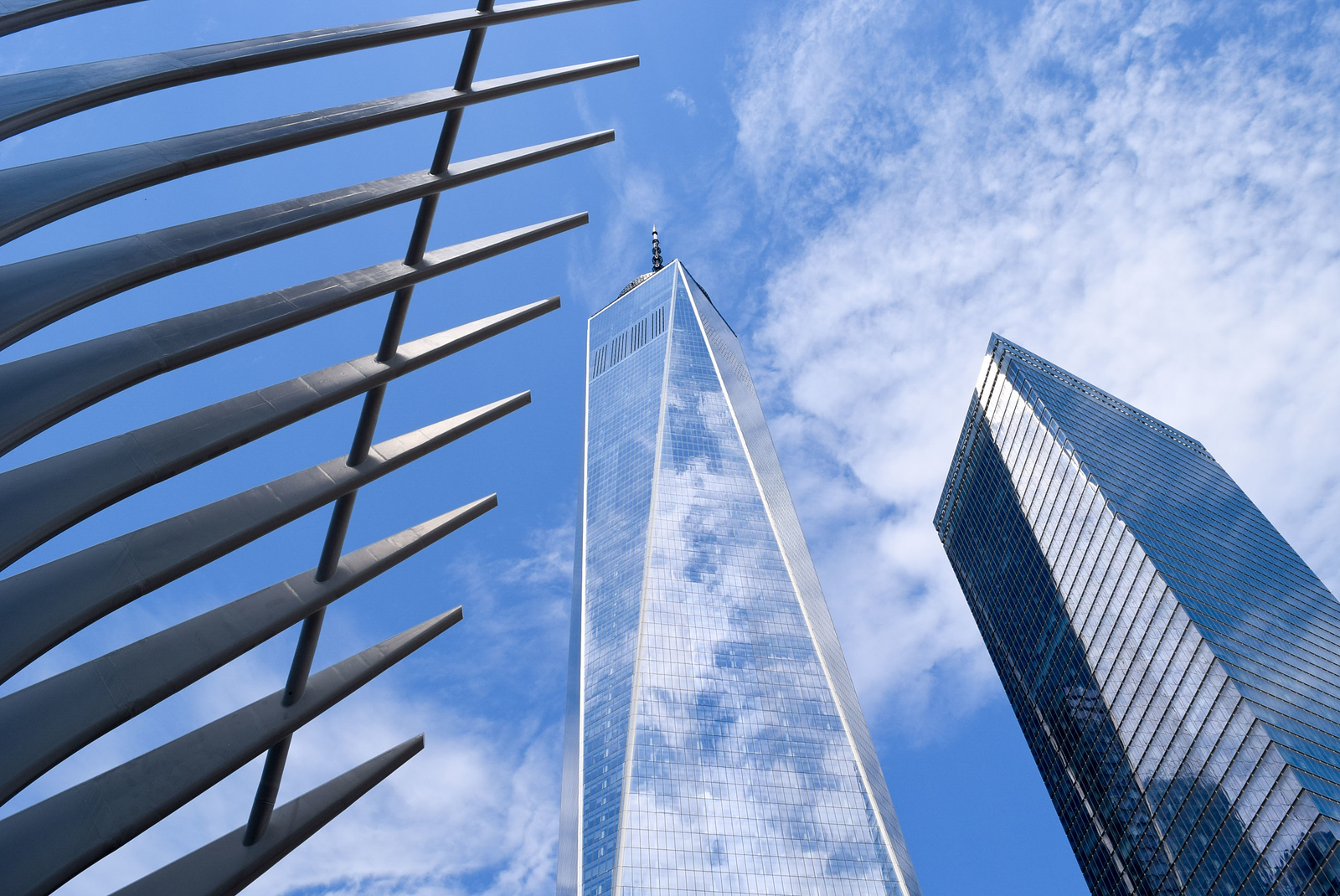 I recently visited the One World Observatory for the first time and the journey to the top was incredible! It included a global welcome center, heartfelt stories from the men and women who built the One World Trade Center and a transformative skypod elevator ride!

From the observation deck, I had the most spectacular views of New York City!

I could see the Brooklyn Bridge and the Manhattan Bridge, The Empire State Building and New Jersey. I could even see cruise ships on the river.

I can vaguely remember visiting the Statue of Liberty with my mom growing up but I’ve seen Lady Liberty plenty of times on river cruises along the Hudson River.

Completed in 1884, The Statue of Liberty is one of the most iconic monuments in the world. It was a gift from France to the United States in recognition of their alliance during the American Revolution.

This 305-foot tall monument depicts Lady Liberty liberating herself from the shackles of tyranny (hence the chains on her feet). Lady Liberty is also seen standing with an air of dignity as she carries a torch in her right hand. This symbolizes an enlightened path to freedom.

Related: Part I: Things We Love The Most About New York City 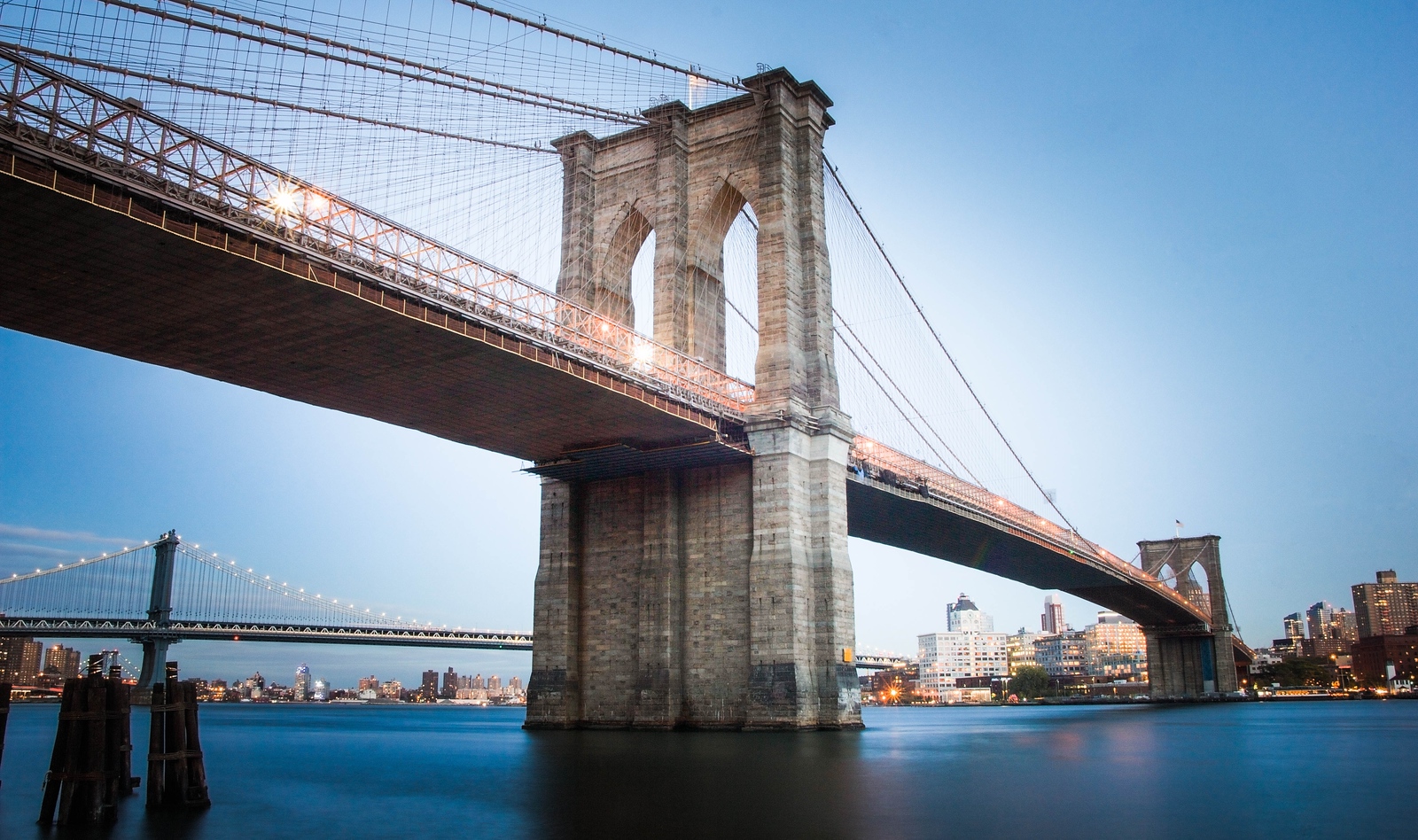 Although it’s easy to mistake these bridges for each other, they have different features.

The Manhattan Bridge connects Manhattan and Brooklyn via the Flatbush Avenue Extension and Chinatown. It has a pedestrian path surrounded by a chain-linked fence. It also serves as a Subway track for the B, D, N, and Q Subway lines.

Now that I’ve walked across and sailed under the Brooklyn Bridge, I’m ready to fly over it!

This 172-acre island lies in the heart of the New York Harbor. It is one of the best places in New York City to escape the hustle and bustle and enjoy some downtime. Governors Island is open to the public during the summer.

Governors Island is home to some of the most eclectic events and activities. This includes Governors Ball, Brooklyn Music Festival, the Holocenter, bike rentals and more.

Governors Island was originally called Paggank (“Nut Island”) by the Manhattan Native American Tribe. It was later called “Governors Island” for its exclusive use by New York governors during the British colonial rule.

Last but not least, I’m looking forward to seeing Central Park on my New York City helicopter tour. Central Park is one of the first major landscaped public parks in the United States!

Beginning on 59th Street and ending on 110th Street, Central Park totals 6.1 miles. It’s divided into 5 sections (from south to north): The Pond, The Lake, The Great Lawn (home to the MoMA), The Reservoir, and the Harlem Meer. Each section of the park has its own unique scenery and ecology, which amplifies its stunning natural beauty.

Central Park is stunning during the fall. It’s one of my favorite places to see Fall foliage in the city.

Stay tuned, next week I’ll post about my recent visit to One World Observatory!